After seventeen years in secondary teaching, I decided to swap textbooks for family trees and turn my life-long interest in family history into a career. I have spent many years researching for family and friends, and I am now studying on the Master’s Programme in Genealogical, Palaeographic and Heraldic Studies with the University of Strathclyde. I achieved the Postgraduate Certificate in June 2020 and am now continuing onto the Diploma.

I am an AGRA Associate and a student member of the Register of Qualified Genealogists (RQG).

Officially a ‘yellow belly’, I was born and grew up in Lincolnshire, where I still live today. Many of my ancestors were from farming communities across the county. Based just outside the beautiful city of Lincoln, I am ideally placed to access the Lincolnshire Archives and Central Library and centrally located within the county to enable me to travel easily to other Lincolnshire towns and villages for client work.

My background is in Modern Languages (German, French and Spanish) and I am currently learning Italian and Latin. This linguistic knowledge, plus many years of reading countless pupils’ handwriting, stands me in good stead for reading historical and official documents in a variety of languages!

I am always meticulous and tenacious in my research, and I enjoy producing reports which are both clear and interesting to read. My aim is to provide a professional, accurate and efficient service, with a smile. 🙂 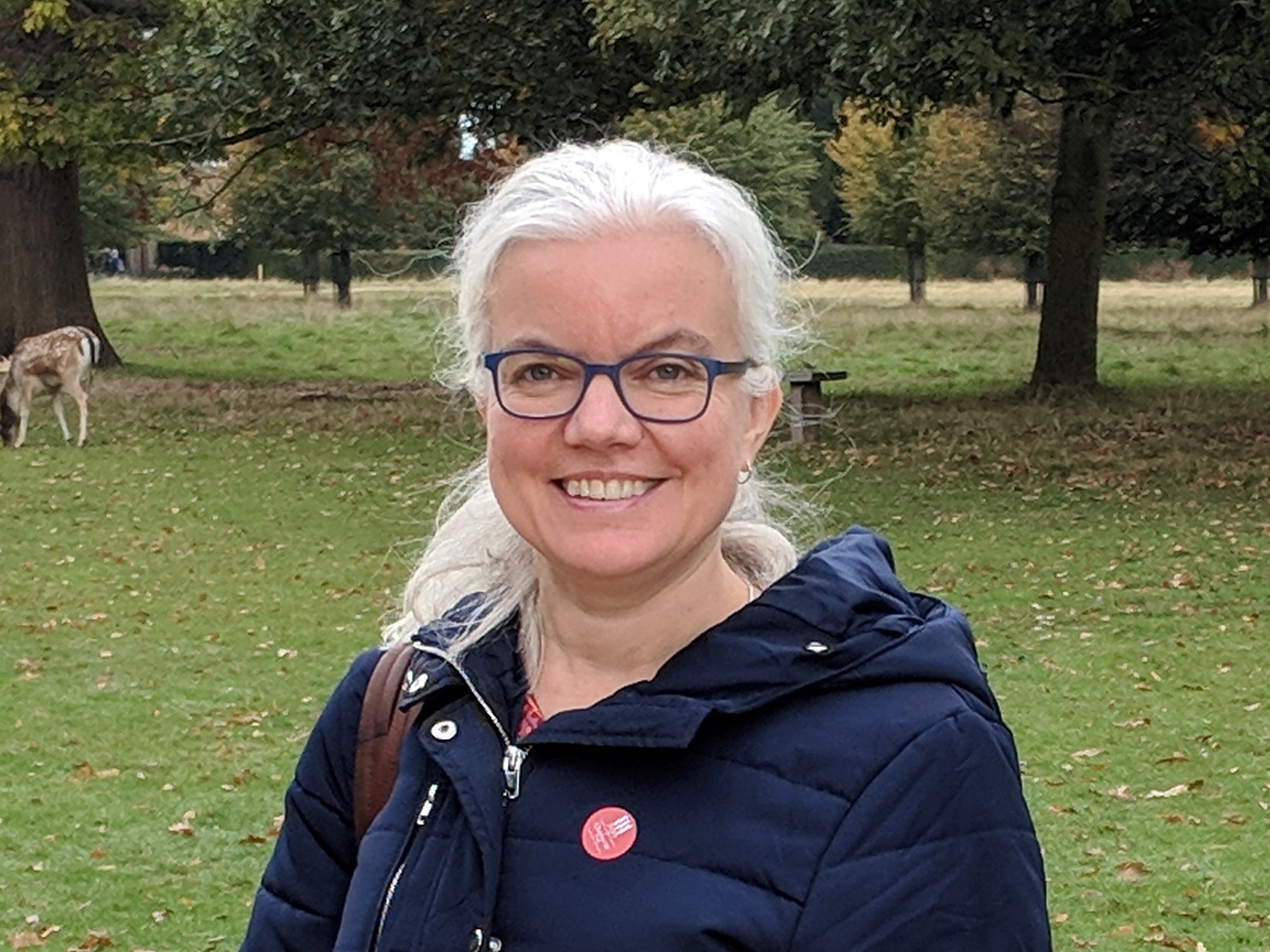 About the Green Dragon Pub

Green Dragon Genealogy is named after the iconic inn in Lincoln, Lincolnshire, which is said to have been in existence since the 1500s. Although a familiar sight to Lincoln’s inhabitants and visitors, the pub as it is today is very different from the 100+ year-old pub in the photo!

The current, and original, building was known as the ‘Great Garretts’ (seen in the background of the image), and it would probably have begun life as a merchant’s house. The brick-built pub on the corner of Magpie Square, as shown in the image, was a much later addition, but it was demolished in 1956 to accommodate the widening of Broadgate for the new Pelham Bridge.

My grandfather Fred Taylor grew up in this corner pub, because his father, also Fred Taylor, was the landlord there for nearly 25 years. It is his name that you can faintly read in the hotel sign in the photo.

My grandfather was so fond of the pub, that when he left home and bought his own house, he named it ‘Dragona’. Unfortunately, my grandfather died before I was born, but I wanted to bring his legacy to life again and name my business in his honour. I like to think he would be proud. 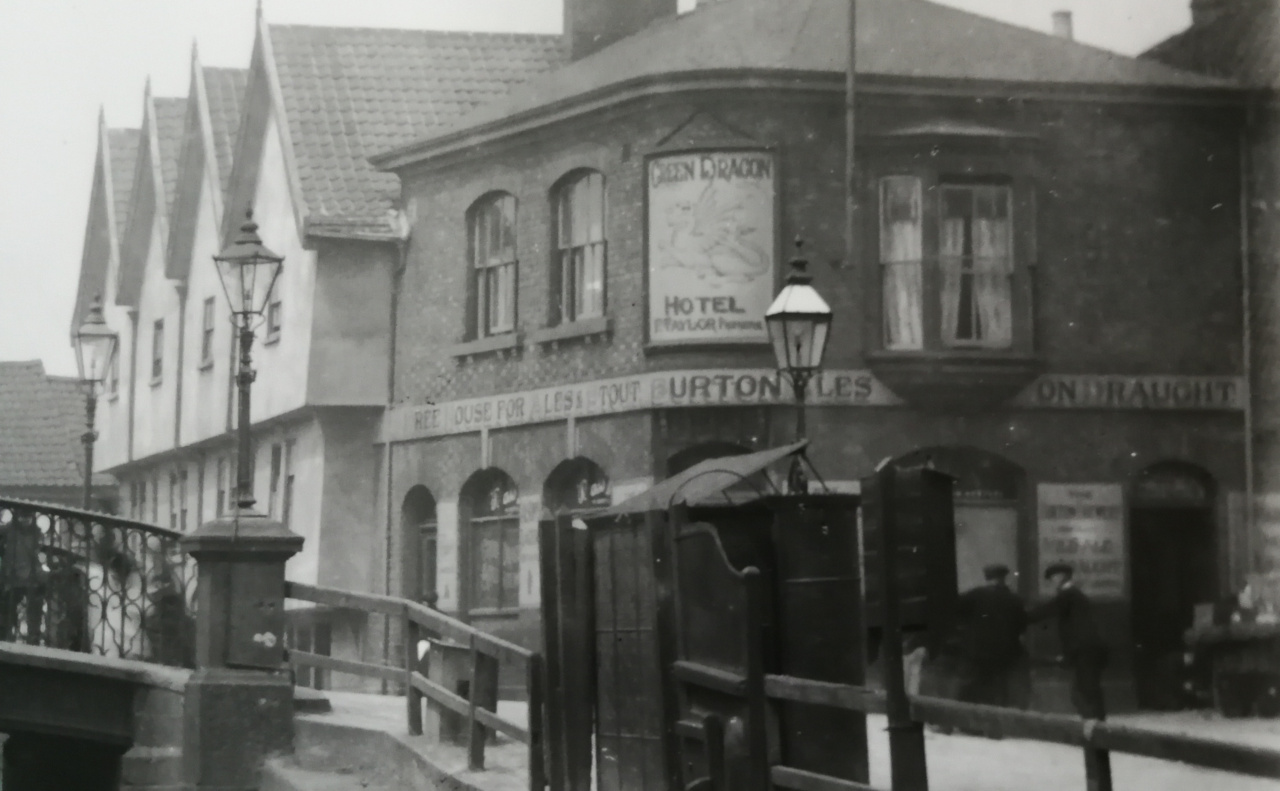 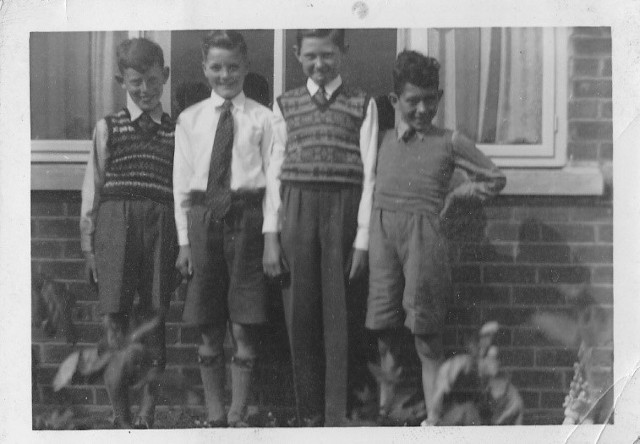 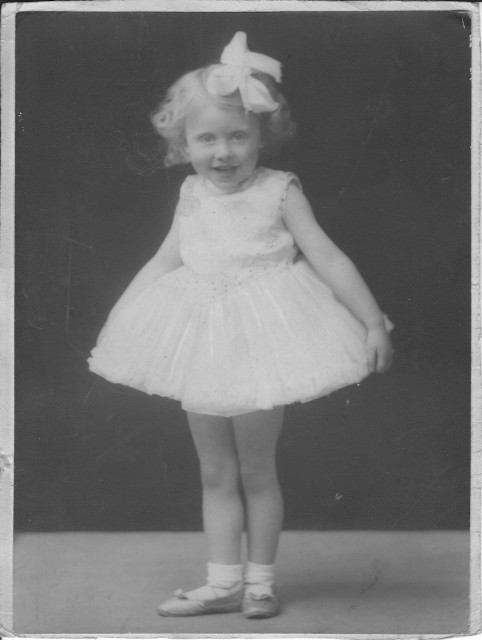 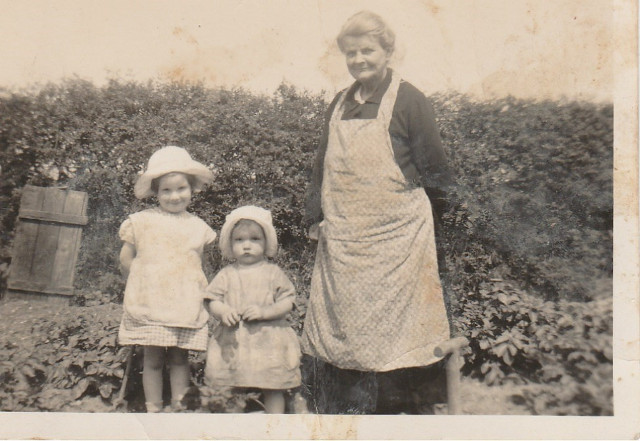 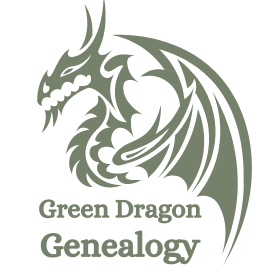